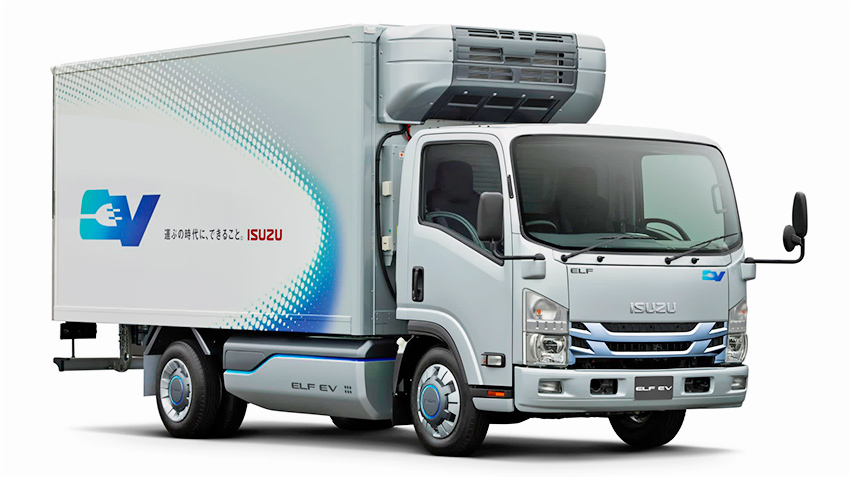 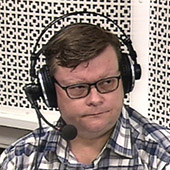 
The company ISUZU Motors Limited and Honda R&D Co., Ltd. is a subsidiary of Honda Motor Co., Ltd., specializing in research and development, signed yesterday an agreement to conduct joint research on the development of heavy freight electric vehicles with fuel cells (FC).

Today, the automotive industry is faced with a public need to reduce CO2 emissions produced by road transport, and is configured to aid in solving urgent issues in the overall reduction of the impact of man on the environment. In addition, from the point of view of energy security, the automotive industry needs to promote initiatives to further increase the use of renewable energy sources. 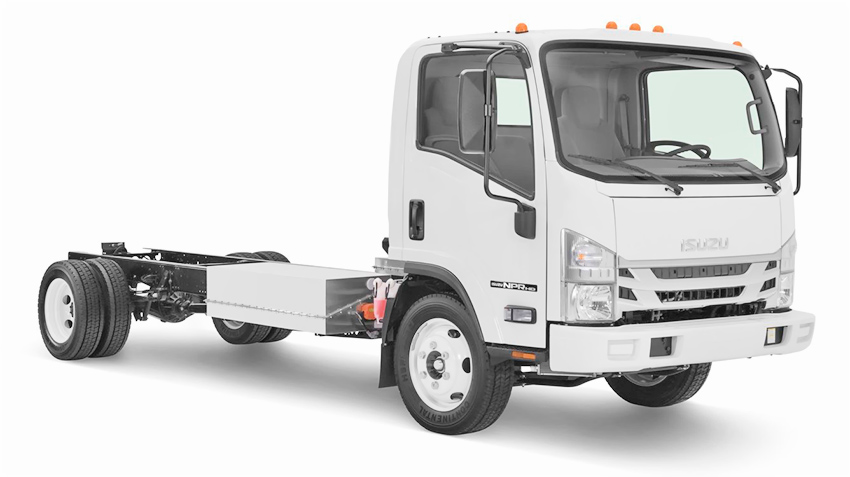 In these circumstances, Isuzu as the leading Japanese manufacturer of commercial vehicles, is considered one of the leaders of the sustainable development of the industry, aims to promote the use of sustainable and low-carbon-based energy. With this aim, Isuzu engages in the research and development of various types of powertrains, including diesel engines with high environmental classes, vehicle engine on natural gas direct injection (NGV) and electric powertrains (EV), designed to meet a wide range of customer needs and expanding the ways of using vehicles.

Parallel and Honda involved in the creation of carbon-free society, and to this end, in addition to BEV and PHEV, the company has more than 30 years of experience in research and development of electric vehicles to fuel cell (FCEV) – one of the most environmentally strong technology. In particular, it is the end of 2016 produces small-batch version of the model Clarity FCV fuel cell (gasoline equivalent MPGe of its fuel consumption amounts to 3.46 l/100 km  ed.). 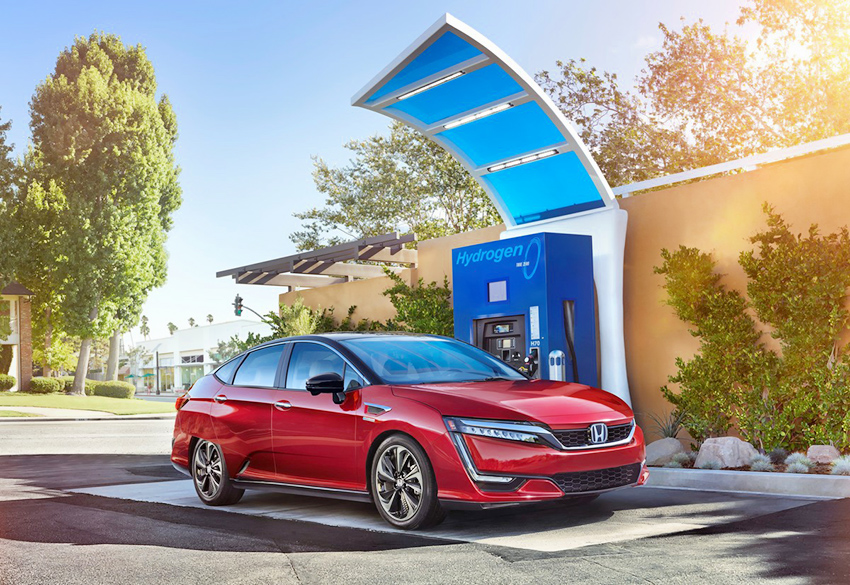 Hydrogen electro hatchback costs the Honda Clarity FCV is already sold to ordinary customers, while its predecessor,  was only a pilot prototype and surrendered in revocable letter of leasing

Of course, there are a number of challenges to promote the use of fuel cells and hydrogen energy, including issues related to costs and infrastructure development. Such tasks are so massive that needs to be addressed not only by individual companies, but large-scale industrial groups. 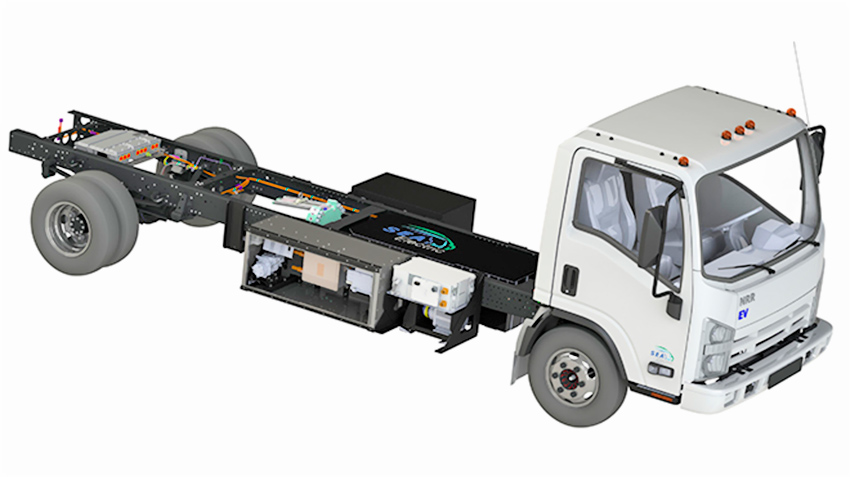 To replace the heavy batteries that are not giving enough reserve for heavy-duty trucks (they account for up to 25% of all emissions of CO2 motor) on long-range TE – a strategic challenge for Japanese automakers.

With this aim, Isuzu aims to expand the range of powertrains the next generation, designed for heavy-duty trucks, but Honda, in turn, is making every effort to increase the use of its technology TE outside the line of passenger cars, which collectively should make progress in realizing the vision of a hydrogen society. Come together on the same goals of scientific and technological research, both companies have reached an agreement to conduct joint research on the development of heavy trucks to fuel cells.

Using experience, which each of the companies created over a long period of activity, namely the experience in development of Isuzu heavy trucks and competence of Honda in the field of fuel cells, both manufacturers will strive to create a new generation of power units with fuel elements and control technology to vehicles. In addition, through joint studies, Isuzu and Honda are striving not only to develop environmentally friendly trucks with large carrying capacity, low noise and vibration, which are waiting for customers, but also encourage a wide debate in the industry, to promote the use of hydrogen trucks at TE for the future prosperity of the logistics industry and all other industries, and to the early implementation of the concept of the hydrogen society.

PS On the hydrogen technologies are also Japanese Toyota, 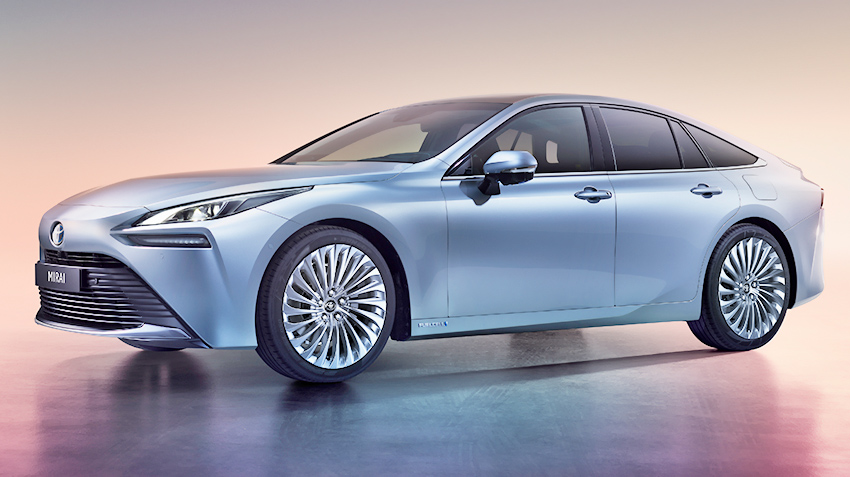 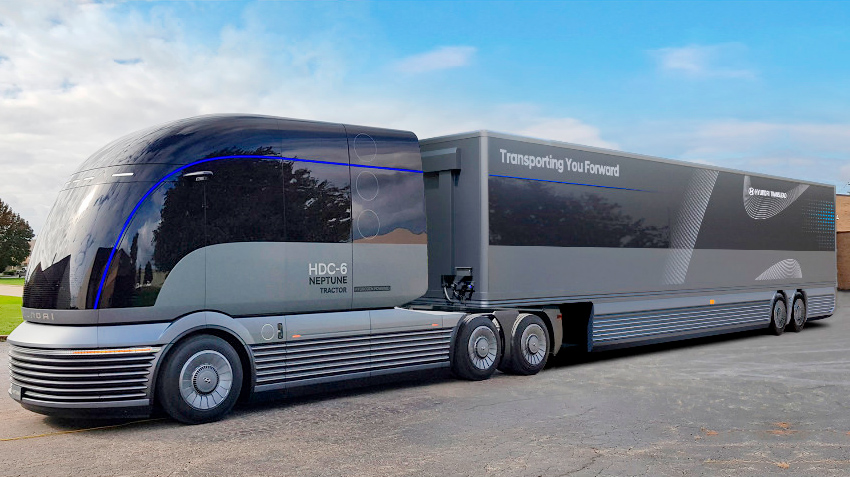 The concept of the hydrogen trains Hyundai HDC-6 Neptun 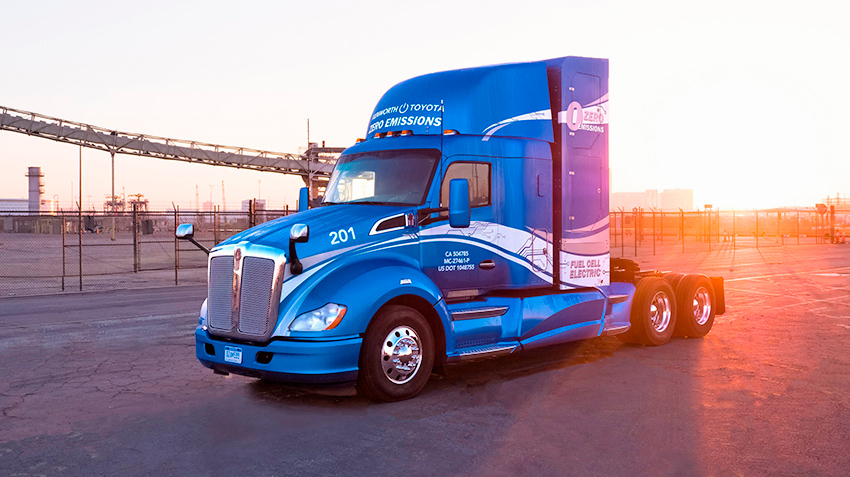 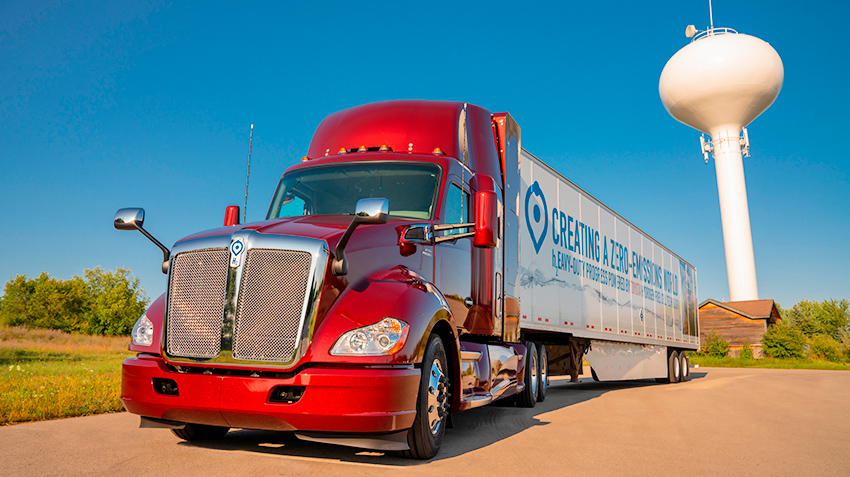 and also Korean Hyundai Motor Co. and the American company for the production of trucks PACCAR (you may recall another concept-Trak Nicola – ed.).

In short, there has been a cluster for the development of TE. And it's mostly of the far East and some US States, convinced that, for commercial vehicles of the future is best suited that hydrogen. Anyway, in the next decade is clearly going to fight TE and batteries. Who will win this battle, humanity will learn in the coming years..